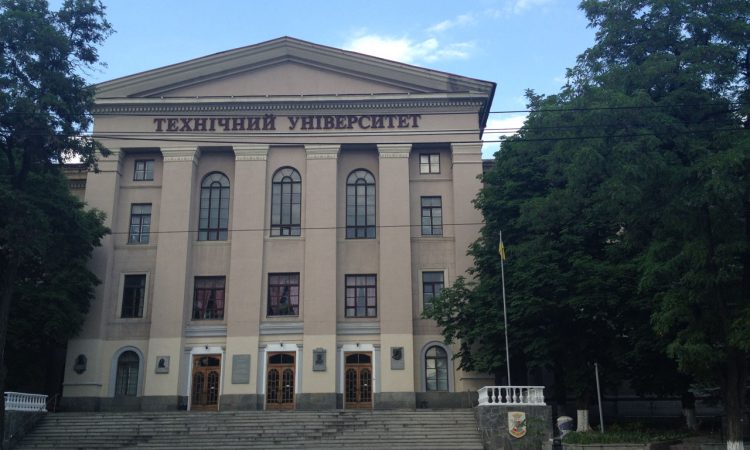 Those territories include 7 educational buildings, sport complex, administrative and business buildings. There are 5 hostels in the university with living space of 25 000 sq.m. ensuring 100% students accommodation. One of the hostels is used for married students’ couples.

The main building of the university hosts canteen, assembly hall, editorial and publishing departments, center of computer technologies as well as auditoriums, laboratories, computer classes. There are 43 computer classes governed by faculties and chairs. Computers are also used in many of university’s laboratories, where laboratory equipment is combined with computers used for investigations of different algorithms and technologies. Total number of modern computers used for educational purposes equals 1430 units. Wi-Fi technologies are introduced in the university.